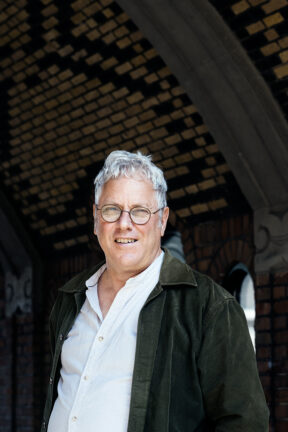 Hans (the Hague, NL, 1963) grew up in the post-war Prinsenhof in Leidschendam as the son of an architectural technician and the grandson of a furniture maker. He studied architecture and urban design at TH Delft, where he further developed the interest in building that he had inherited from his family.

Hans specialised in housing design and was one of the first students to graduate in 1988 with a densification proposal for the post-war Mariahoeve housing estate in The Hague. During his studies, Hans worked at Mecanoo on that firm’s first large-scale housing projects. In 1994, he founded the bureau biq stadsontwerp with Rick Wessels. In 1996, Hans won the international Europan prize for young architects with a transformation design for post-war housing Liverpool.

Hans specialised in housing design and in 1988, he was one of the first students to graduate on a densification proposal for the post-war Mariahoeve district in The Hague. During his studies, Hans worked at Mecanoo on the firm’s first large-scale housing projects. In 1994, he founded the office biq stadsontwerp with Rick Wessels. In 1996, he received the international Europan Prize for a design for the restructuring of a post-war residential ensemble in Liverpool.

After leaving biq stadsontwerp in 2014, Hans has been working under his own name in Amsterdam and participated in the manifestation WerkBundStadt Berlin. In addition, Hans holds a part-time professorship in architectural design at Antwerp University and he is a member of the Gestaltungsrat in Potsdam.

Hans van der Heijden has a portfolio of housing, urban design, re-use, cultural buildings and research. His award-winning designs include the renewal of Bluecoat Chambers in Liverpool and the urban renewal at Hessenberg and in Lakerlopen. The NRC journalist Bernard Hulsman praised the social housing designed by Hans at the Rotterdam Persoonshaven as the most beautiful architectural design of 2020. 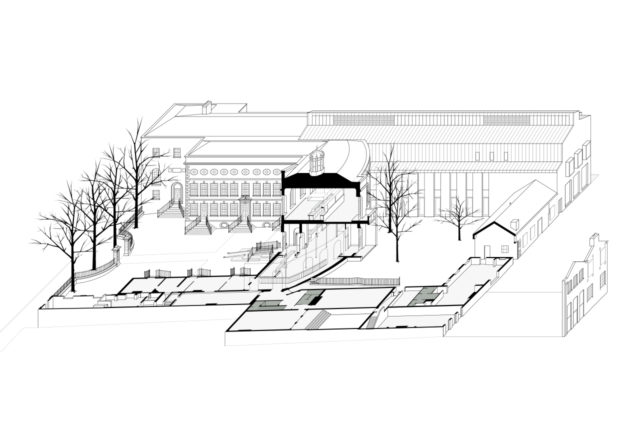