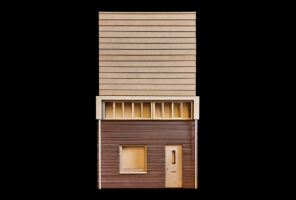 29 November 2022 – The work of Marie-José Van Hee architecten is known for its considerately configured domestic spaces, situated in their urban or rural contexts. In 1993, she had her first solo exhibition in the Antwerp De Singel venue. It was the time when the Superdutch movement was emerging in the Netherlands. Marie-José’s buildings offered an alternative. The catalogue of the exhibition became an important reference in my practice. Years later, after a joint student assessment at ETH Zurich, Marie-José and I became friends. She waved away my admiration.

I still think Marie-José is one of the most important living European architects. So, I was honoured to contribute to a new exhibition in De Singel. together with several former employees and colleagues. Thirty years later, there is the exhibition ‘A Walk’ at De Singel. Through a series of interventions in the building, Marie-José shows her architectural vision. In her own formal language and in relation to the art present, she clarifies the spatial qualities of Léon Stynen’s arts campus. I made a wooden facade model of a house built in Lakerlopen. Without Marie-José, the material, formal language and especially the proportions would be distinctly different. 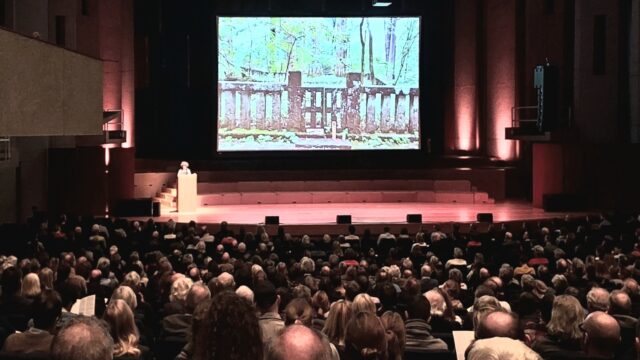